If you have code in Go, most likely you have ever encountered a panic. Panic can stop your application if it is not recovered. Fortunately, in the Go HTTP server, there is already a panic recovery, so the server will continue to run if panic is encountered. But the client will not get any response from the server if a panic happens. It is good that you have your own panic recovery that responds with an error message.

How to recover panic using middleware

We can do something to monitor if panic happens in middleware, such as write to the log, send a notification to the engineer (using slack or email), trigger an alert, or other things that suitable for your needs.

There are many request router library in Go. So I will give some examples of the middleware for some router libraries.

Below is middleware for the default Go’s net/http handler.

The middleware capture panic, write the log, and respond with an error message. To use the middleware:

This is the middleware if you use https://github.com/julienschmidt/httprouter.

If you use gorilla/mux, you can use method Use of the router. The middleware that is appended using Use method will be called before every handler.

To register the middleware:

chi has its own middleware to recover from panic https://github.com/go-chi/chi/blob/v4.1.2/middleware/recoverer.go#L21. It recovers from panic and prints the stack trace. But if you want to use your own middleware, you can use the same middleware with gorilla/mux above because the function’s signature is the same.

Middleware is a very suitable place to handle panic in an HTTP server. Even though there is a default panic recovery in the HTTP server, it is better if we use our own middleware. The best thing about using your own middleware to recover from panic is that you can add monitoring and alert for immediate mitigation. You can give a response that matched your response type and structure. You can also add something more suitable for your use case, such as returning HTTP code 500 when panic happens.
Leave a comment because the comment section is always open. 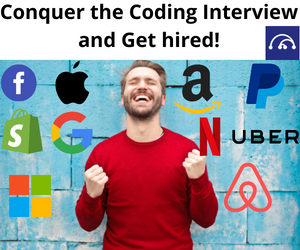 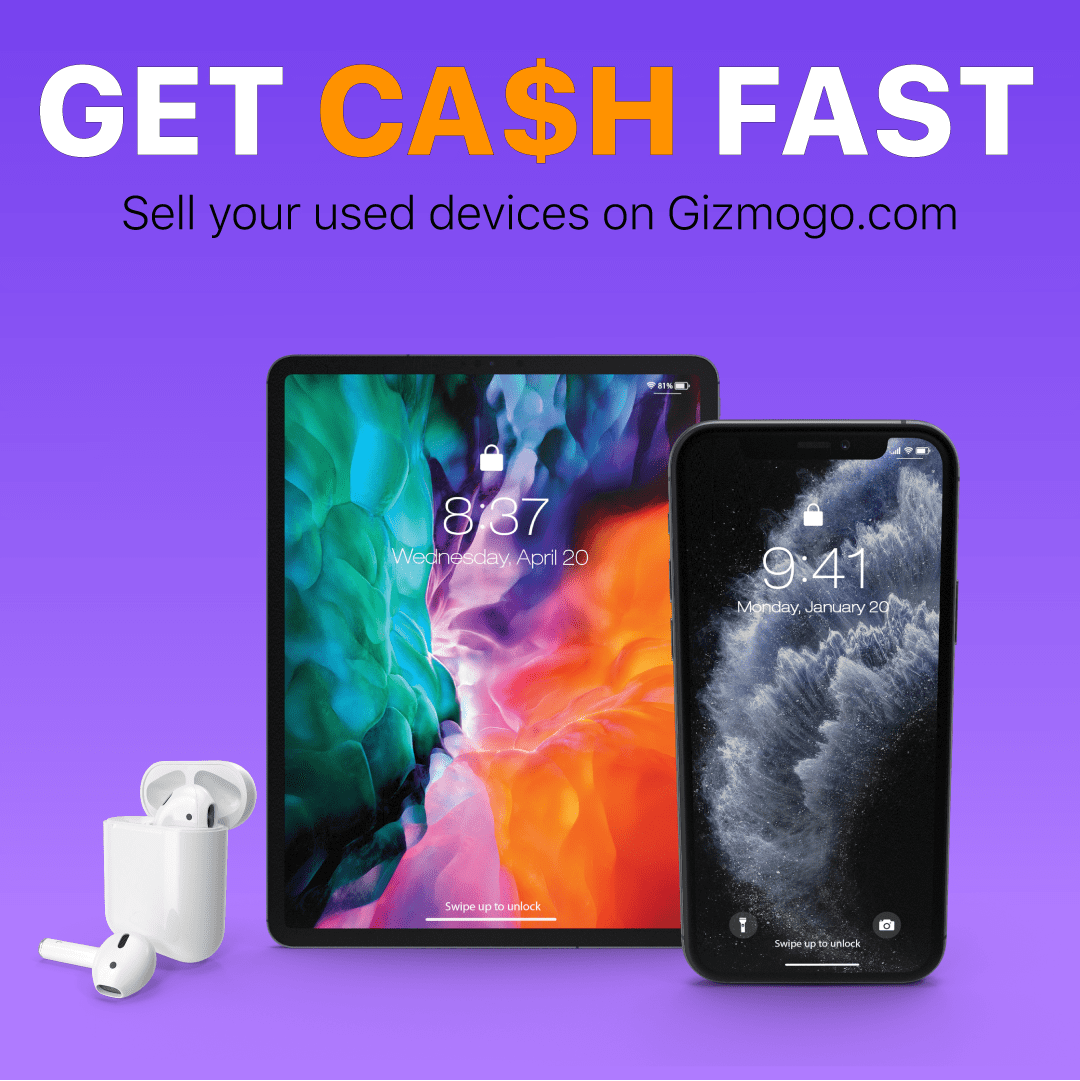